This page links to excursions that were more memorable to me than others . There are mainly three reasons for that -- because of the destination, the experience and/or because I especially like that pictures :-)
Updates of this section will follow soon!

...springtime! sun! warm temperatures! ...but unfortunately no reptiles or amphibians nearby :-( Anyhow, the camera equipment should be used, so I will meanwhile switch to whichever interesting opportunity that pops up. 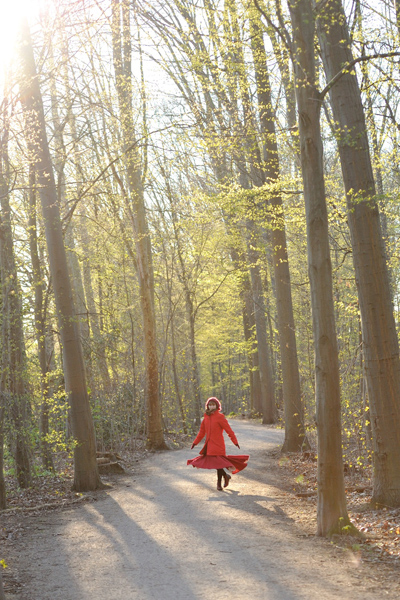 Soooo...! With a decent latency now some pics from Oman! :-) Last year in March we visited the area around Salalah, in the expectation to find lots of critters, especially some of the snakes, like Arabian cobra, Puff adder or Arabian horned viper, but maybe also some of the autochtonous Spiny tailed lizards, and so on. Our wishlist was quite big, because this was our 3rd/4th trip to Oman, but, to come straight to the point, we didn't see _any_ of those species mentioned before. Anyhow it was still a really nice trip and we still found lots of other species, some of them were quite abundant.
Above two species of geckos: Stenodactylus doriae (top and right) and Bunopus spatalurus (left). The S. doriae are strictly sand dwelling. Typical for many geckos: they really like to lick their eyes, cause they don't have "closeable" eyelids.
Next group of species -- Agamas! In this case Sinai agamas. They are on the one hand big posers and like to bask very exposed on the top of rocks, but on the other hand suspicious bastards which distrust everything that comes too close. In case of the male on the top picture I was already in the red comfort zone, cause the colours got dark and it ducks down close to the stone. The two pictures below are of a female specimen.
Next -- a short arthropode-interlude. Top left: Random spider eaten by Mesalina adramitana (Hadramaut sand lizard). Top right: Pseudotrapelus cf. sinaitus (Sinai agama) suspiciously squinting into my direction, highly alert, and a random wasp (at least I think so) totally ruining this beautiful picture. Bottom left: Camel spider, not venomous but veeery big and fast as hell. Bottom right: Huntsman spider, Sparassidae, also huge spiders.
Now to the really sweeeeet ones. The big picture on top represents the Arabian toad-headed agama, Phrynocephalus arabicus. They like to pose, and when it's too much for them they sprint away in unbelievable speed and sometimes also "wobble" themselves into the sand to hide.  The bottom two pictures are two Carter's semaphore geckos, Pristurus carteri. They more or less never run away, always stand still and are therefore really easy to click. The right picture is in-situ! I put the watch next to it to have a size comparison, and it climbed on it seconds later :-)
...not to forget mammals, first of all our kind, here some impressions from Salalah, some random places where we ate, and then a quarter with loads of jewellery-shops.
And some more random non-herpetological pics. Salalah fish market, then a Gerbil (Gerbillus sp.). Actually those gerbils were one of the most amazing observations. In some of the sandy areas there were -- and I'm for sure not lying -- hundreds! The dunes were completely covered with their tracks and it was possible to see more than five on one look. Unfortunately we didn't see a single specimen of their predators :-)

Two more non-herpetological pics :-) A grasshopper which I really would like to determine, help very much appreciated, and a (most likely) Cistanche sp. 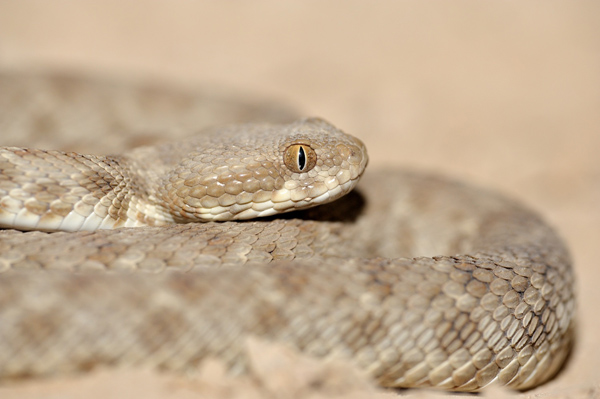 Oh, and the random song reference, a very interesting cover:  Laibach - Across The Universe!